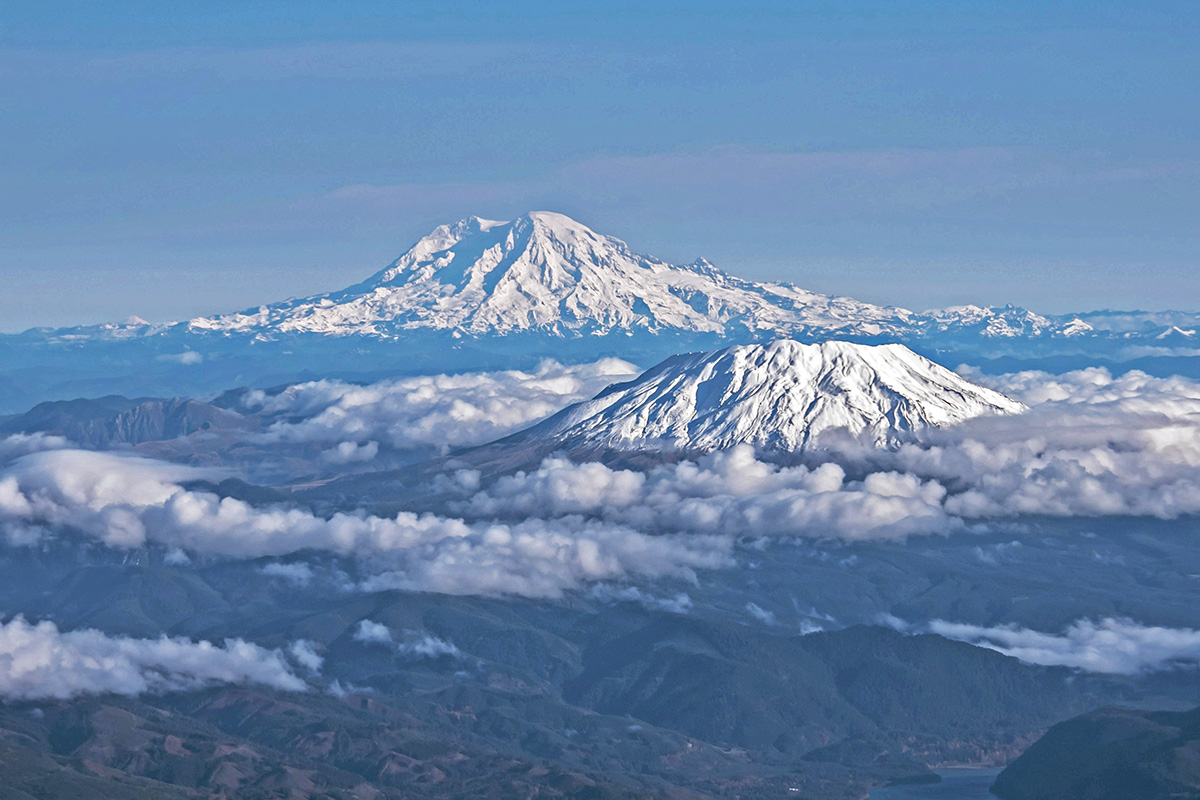 This event was originally scheduled for May 13 but has been moved to October 14.

On a quiet morning 40 years ago, Mount St. Helens erupted and the damage and devastation was beyond anticipation. 540 million tons of ash was spewed into the air, 57 people were killed, and the profound effects on the surrounding landscape can still be seen today. Could it happen again? Could one of the other volcanoes nearby do the same thing?

At this Science on Tap, geologist Nick Zentner remembers Mount St. Helens and will take a geological look at other recent eruptions in the Cascades. When is the last time Mount Hood erupted? Mount Rainier? Other Cascades volcanoes? Come learn about geologic clues surrounding the volcanoes and human stories from recent eruptions.

Nick Zentner is a geology professor at Central Washington University and the host of the PBS series “Nick on the Rocks.” His Geology 101 class is open to the public, and he also delivers an evening lecture series in Ellensburg called “Downtown Geology Lectures”. He leads the Ellensburg Chapter of the Ice Age Flood Institute and in 2015 received the prestigious James Shea Award, a national award presented for exceptional contributions of Earth science for the public.