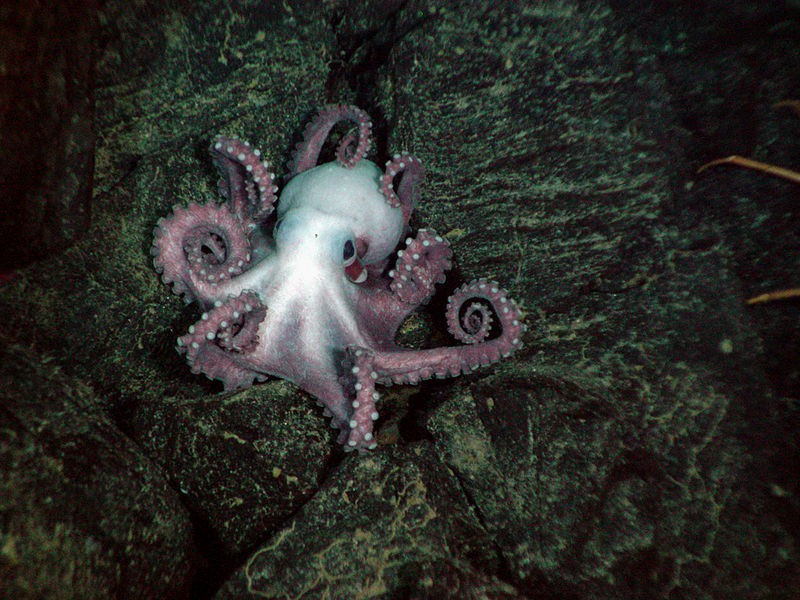 Critical to life on Earth yet, virtually unexplored, the planet’s largest ecosystem – the ocean – holds many mysteries. Though currently subject to rapid change with unknown global-scale consequences, the ocean has been the source of a number of new discoveries of animal life, environments and even extremophiles. At this Science Pub, find out just how much of the planet’s surface is still left to explore, and what kinds of curious creatures live there.

Stephen R. Hammond, PhD, is the Chief Scientist of the National Oceanic and Atmospheric Administration’s (NOAA’s) Ocean Exploration and Research Program and Division Leader for the Ocean Environment Research Division of NOAA’s Pacific Marine Environmental Laboratory. Dr. Hammond has been involved in marine geophysics and submarine volcanic and hydrothermal research for more than 40 years. He has also led the NOAA Vents ocean exploration program for more than 25 years. Dr. Hammond received his B.S. from the University of Missouri at Kansas City and his M.S. and Ph.D. from the University of Hawaii.

Special note: This is a repeat of the Science Pub Mission held on September 18, 2012, that had a more-than-capacity crowd. While Dr. Hammond will cover some of the same topic, there will also be updated information about ongoing exploration projects.