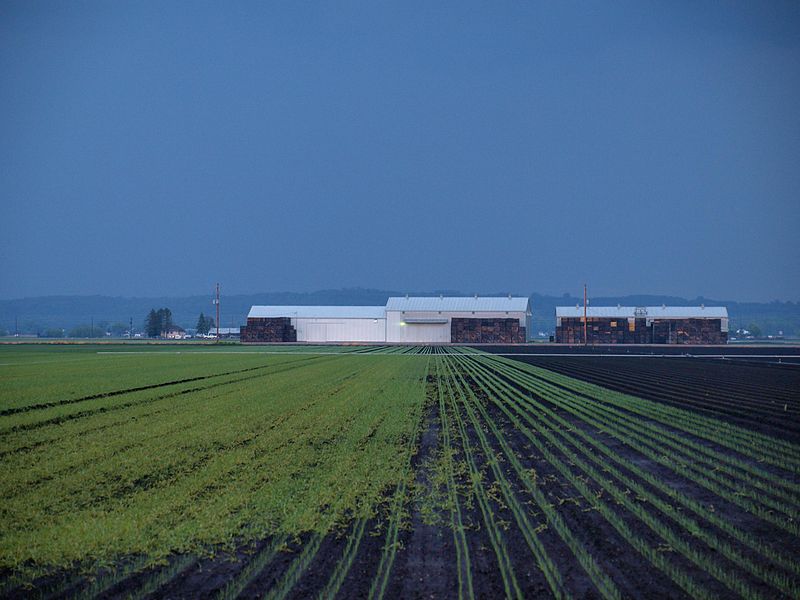 The world’s food needs are expected to double by 2050 but with most of the world’s prime farmland already in production, we need new ways of growing more food. To keep up with the demand, scientists and engineers are developing techniques to increase production by maximizing use of fertilizers and by optimizing water delivery and irrigation schedules, all with the aim of increasing the efficiency of precision agricultural practices.

But what about the environmental impacts, such as the runoff and leeching of fertilizers, or the overuse of local water tables? Enabling sustainable precision agriculture requires monitoring all facets of a field’s health, both upstream and downstream. This sort of intensive monitoring requires new sensors and probes to be added to the agricultural toolbox. At this Science Pub, find out about what new technologies are being developed and how they are being used in the field.

Calden N. Carroll, PhD, is a native of Flagstaff, Arizona and received his PhD in Physical Organic Chemistry in the laboratories of Profs. Michael M. Haley and Darren W. Johnson at the University of Oregon, where he studied the self-assembly of small molecules. He stays busy as the President of SupraSensor Technologies when he is not on the river, where he spends any free time he finds.

Bruce Branchaud, PhD, is Professor Emeritus of Organic Chemistry and Chemical Biology at the University of Oregon. Dr. Branchaud received his PhD from Harvard in 1981. In addition to his academic career, he spent several years as an R&D executive in the biotech industry, at Invitrogen and Life Technologies from 2005-2011. He has made scientific contributions over the past 3 decades in several areas including organic chemistry, biological chemistry, chemical biology, organometallic chemistry and nanochemistry.