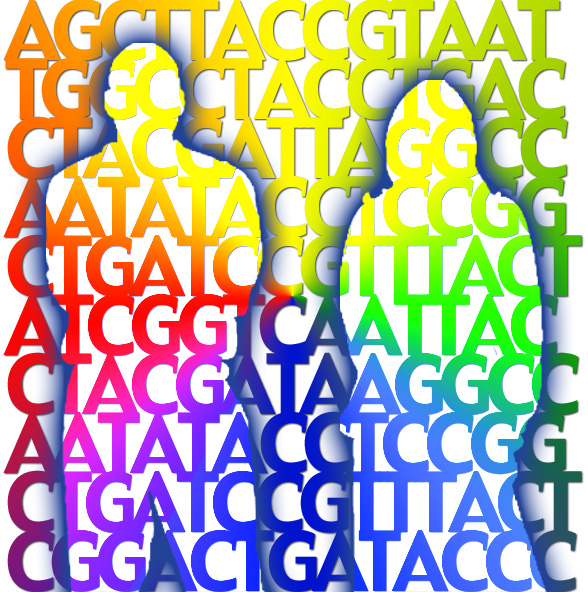 If you think our genomes are mainly composed of genes, think again! Whole genome sequencing has paved the way for us to find out what we are in an entirely new way. This Science Pub will focus on the most recent discoveries in genome science, especially the prominence of mobile, parasitic genes that, in humans, account for more than half of the genome. The talk will also include exciting tales of rapid genome expansion, the rampant exchange of genetic material that occurs between species, and how finding out that most of our genome is full of “junk” makes us even more fascinating!

Dr. Sarah Schaack is an Assistant Professor at Reed College working in the area of bioinformatics and genomics. Her work on mobile DNA, mutation, and the evolution of the genome has been published in premier journals, including Science and Nature, and has been featured in the popular cyber press, such as Science Daily.