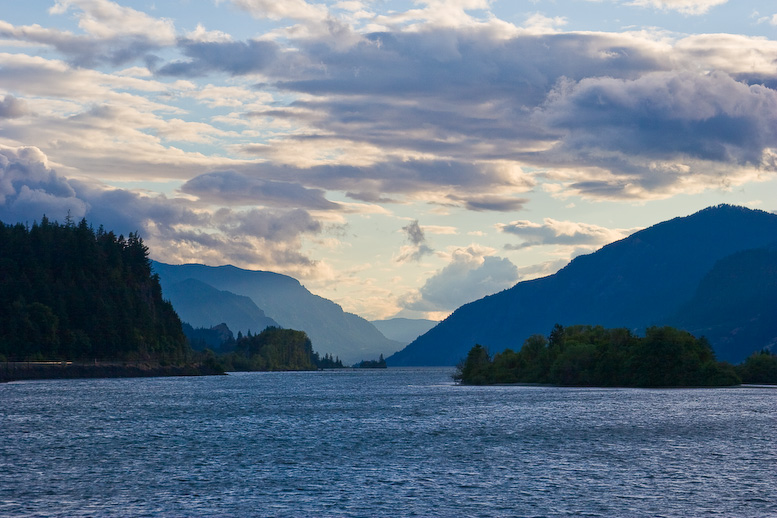 Nerd Nite is a monthly event that strives for an inebriated, salacious, yet deeply academic vibe. We aim to entertain, educate, elucidate, enlighten, and other things that start with “e.” Be there and be square.

This Nerd Nite will feature just one speaker, the unforgettable Scott Burns!

One of the greatest sets of geological events to ever have occurred in North America was the Missoula Floods. Occurring as many as 40 times during the last ice age, the floods were caused by waters released from ancient Lake Missoula that scoured the Columbia River basin, carved out the Columbia River Gorge, and swept across at least 16,000 square miles of the Pacific Northwest. At this Nerd Nite, Scott Burns, PhD, professor of geology and past chair of the Department of Geology at PSU, will focus on the incredible story of discovery and development of the idea of the floods by J Harlen Bretz and will discuss the effect of the floods on the landscape of the Willamette Valley and the area around us.

*A note on the suggested cover: Nerd Nite is supported by money collected at the door. We are committed to offering education opportunities to adults who want to learn, so if $10 is a hardship for you, please come anyway and donate what you can.