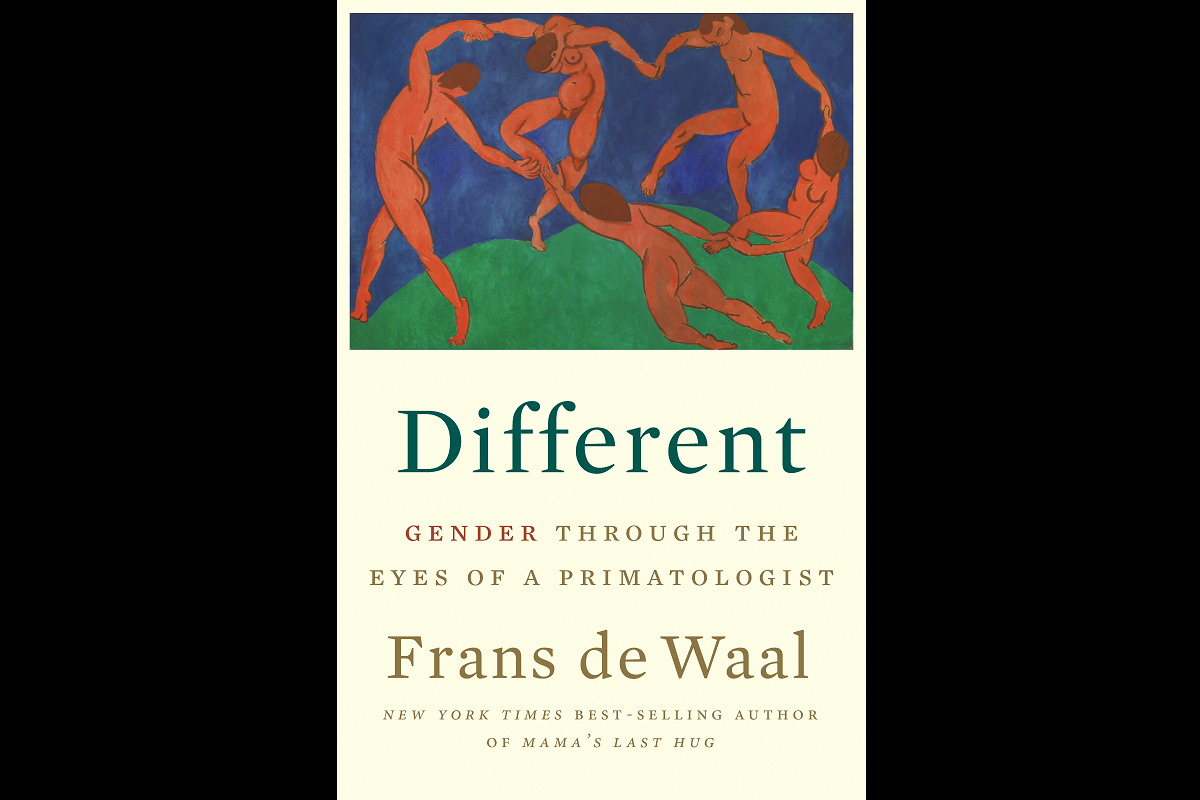 TICKETS HERE: Visit this link for both in-person and online tickets.

How different are men and women? Are differences due to biological sex or to culture? How do they compare with what is known about our fellow primates? Do apes also culturally learn their sex roles or is “gender” uniquely human?

In Different: Gender Through the Eyes of a Primatologist, world-renowned primatologist Frans de Waal draws on decades of observation and studies of both human and animal behavior to argue that despite the linkage between gender and biological sex, biology does not automatically support the traditional gender roles that exist in human societies. It certainly doesn’t justify the gender inequalities in those societies.

Using chimpanzees and bonobos to illustrate this point, de Waal challenges widely held beliefs about masculinity and femininity, and common assumptions about authority, leadership, cooperation, competition, filial bonds, and sexual behavior. He discusses sexual orientation, gender identity, and the limitations of the gender binary, exceptions to which are also found in other primates.

With humor, clarity, and compassion, Different seeks to broaden the conversation about human gender dynamics by promoting an inclusive model that embraces differences, rather than negating them.