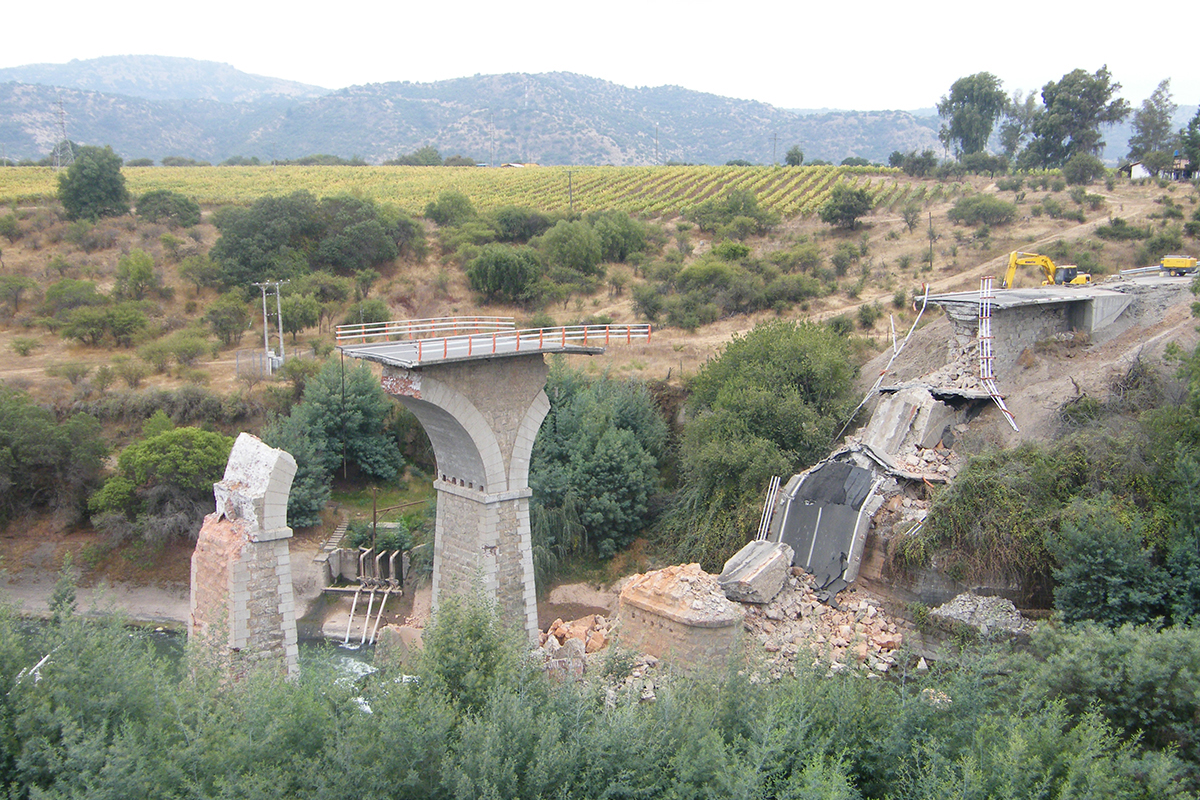 The Pacific Northwest is due for a major earthquake along the Cascadia Subduction Zone, and a magnitude 9 Cascadia earthquake and tsunami would likely produce an unprecedented catastrophe much larger than any disaster the Pacific Northwest, or the nation, has ever faced. Portland isn’t ready, and significant preparation is needed to safeguard communities, businesses, and people. There are lessons to be learned from several recent earthquakes around the world including Chile, Japan, New Zealand, and Mexico. At this Science on Tap, Allison Pyrch, a local geotechnical engineer, will discuss Portland’s earthquake setting, what similar quakes can tell us about what to expect from a Cascadia earthquake, and how the Pacific Northwest is preparing for “the really big one”.

Allison Pyrch is a geotechnical engineer whose experience includes site specific seismic design for buildings, roads, bridges, dock and port structures, large embankments, slopes and landslides, and water and wastewater infrastructure. Recognized as American Society of Civil Engineer’s 2018 Oregon/SW Washington Engineer of the Year, she has travelled to Chile, Japan, and Mexico after their recent subduction zone earthquakes and tsunamis to study the effects on lifelines.  Allison was also featured prominently in the awards-winning OPB documentary Unprepared, as well as the Al Jazeera program TechKnow.