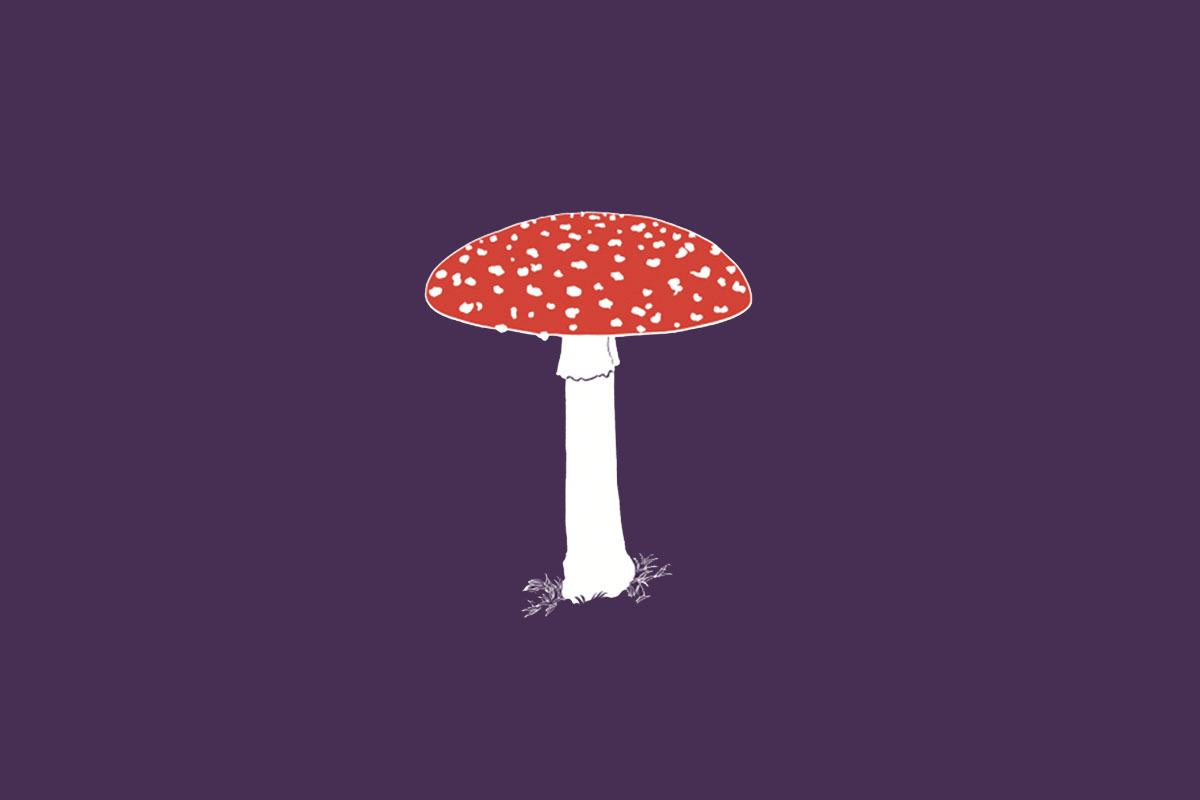 Combining ecological, ethnographic, historical, and contemporary knowledge, author and mycologist Lawrence Millman discusses how mushrooms are much more closely related to humans than to plants, how they engage in sex, how insects farm them, and how certain species happily dine on leftover radiation, cockroach antennae, and dung. He explores the lives of individuals like African American scientist George Washington Carver, who specialized in crop diseases caused by fungi; Beatrix Potter, creator of Peter Rabbit, who was prevented from becoming a professional mycologist because she was a woman; and Gordon Wasson, a J. P. Morgan vice-president who almost single-handedly introduced the world to magic mushrooms. Millman considers why fungi are among the most significant organisms on our planet and how they are currently being affected by destructive human behavior, including climate change.

Fungipedia presents a delightful A–Z treasury of mushroom lore. With more than 180 entries—on topics as varied as Alice in Wonderland, chestnut blight, medicinal mushrooms, poisonings, Santa Claus, and waxy caps—this collection will transport both general readers and specialists into the remarkable universe of fungi.  With charming drawings by artist and illustrator Amy Jean Porter, Fungipedia offers a treasure trove of scientific and cultural information.

Lawrence Millman is a mycologist and author of numerous books, including Our Like Will Not Be There Again, Fascinating Fungi of New England, and At the End of the World. He has done mycological work in places as diverse as Greenland, Honduras, Iceland, Panama, the Canadian Arctic, Bermuda, and Fresh Pond in Cambridge, Massachusetts, where he has documented 321 different species.