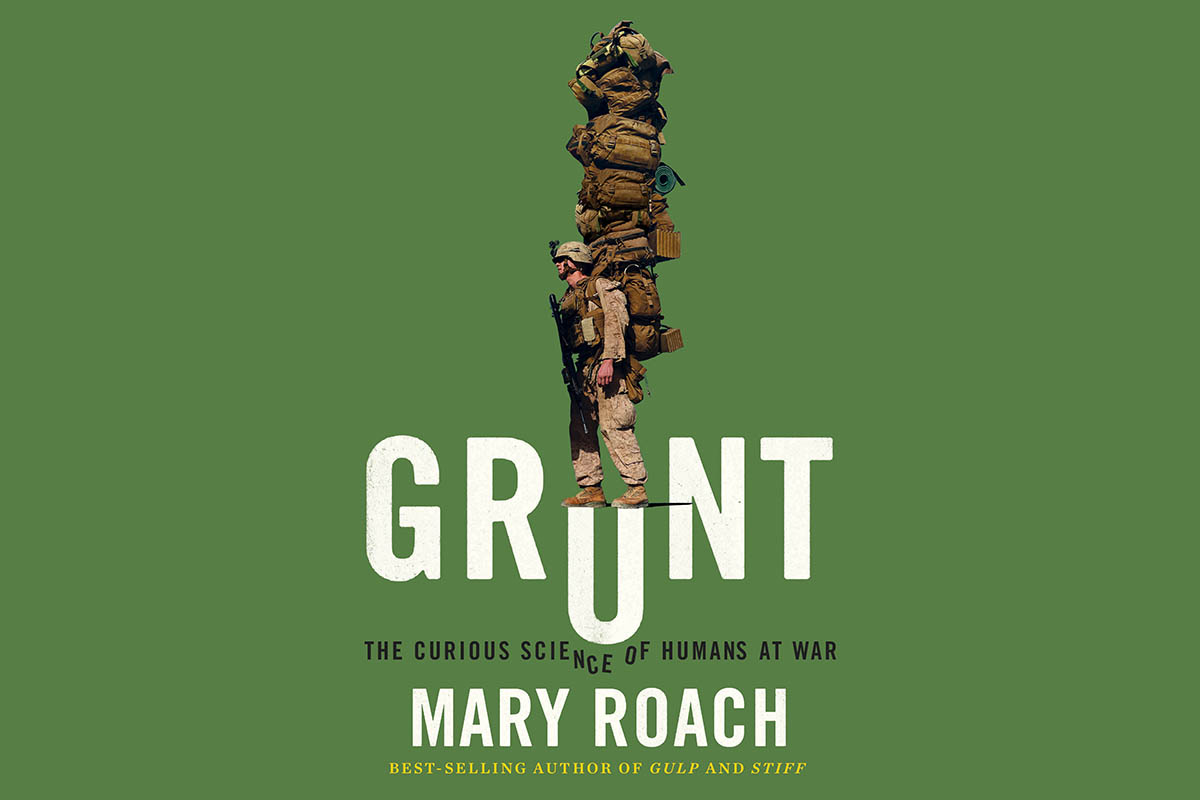 If you have a sense of humor, Mary Roach is either already your favorite science author or she’s about to be. In this revived live show, chat along in Zoom as we present Mary Roach from our show in 2017 when her book Grunt: The Curious Science of Humans at War had come out. The onstage interview includes:

Presenting never-before-seen footage of the 2017 show (except for those who were actually there)! This revived show will be introduced live, followed by the prerecorded, rerendered show from the theater, but attendees can chat live as they watch!