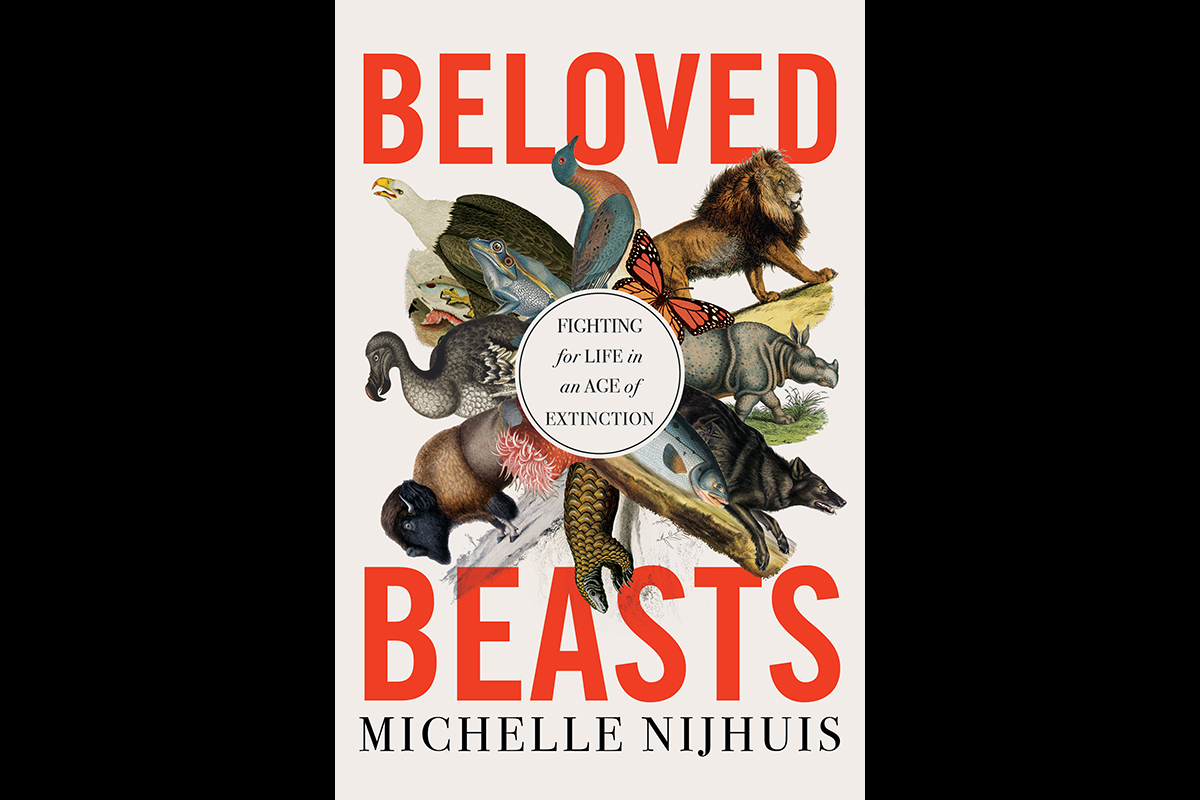 History is filled with examples of humans exploiting nature for our benefit, but the industrialization and globalization in the 19th century caused devastation on an unprecedented scale. As we came to realize that many animal species were being pushed to extinction, a movement to protect and conserve animals was born. Early conservation battles included saving charismatic species such as the American bison and bald eagle, and they continue today with current efforts to protect species such as the whooping crane and the black rhinoceros. Organizations such as the Audubon Society and the World Wildlife Fund were founded, and scientists and activists such as Rachel Carson and Aldo Leopold played a vital role in conservation efforts.

At this Science on Tap we’ll hear about the vibrant history of the modern conservation movement from acclaimed science journalist Michelle Nijhuis. Her new book Beloved Beasts traces the origins and continuation of today’s global effort to defend life on a larger scale. She will discuss some of the heroes and wins, as well as confronting the darker side of conservation that has been long shadowed by racism and colonialism. Join us for a talk that will chart the ways conservation is becoming a movement for the protection of all species—including our own.

Get a ~15% discount when you pre-order Beloved Beasts from Broadway Books between now and May 6, 2021! Use code: STBeasts15