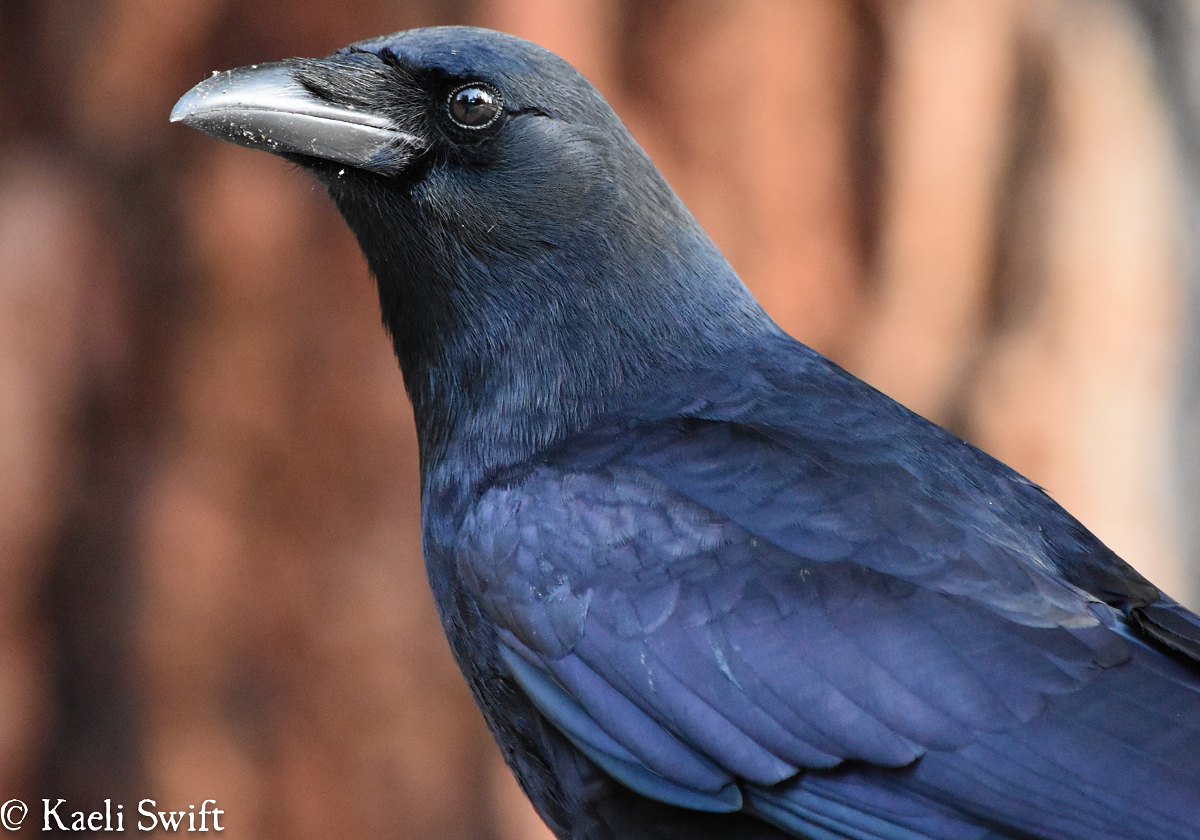 Crows are everywhere: they are found on nearly every continent and thrive in human dominated environments. They have influenced art and literature throughout history, and whether they inspire love or hate, they have certainly impacted the hearts and minds of the humans who share their space. Because crows are so common, it may be easy to overlook the fact that they are very intelligent and have complex behaviors and social structures.

In this sequel to her two of her extremely popular talks on corvid behavior, Dr. Kaeli Swift will continue her exploration of the corvid brain behavior to include areas of research on how crows have co-evolved with people and how this is reflected in their behavior and ours. She’ll touch on mythology, commonly asked questions about crow human interactions/conflicts, and new research.

Kaeli Swift, PhD, is an avian behavioral ecologist who has spent the past decade working with corvids including American crows and Canada jays. She will introduce and explain to us the world of these fascinating birds and why they make such an impact on our lives. You can find Dr. Swift on Twitter and Instagram @corvidresearch where she talks about crows, corvids, and other wildlife and plays a weekly game called #CrowOrNo to help people learn how to correctly ID and distinguish different kinds of corvids.