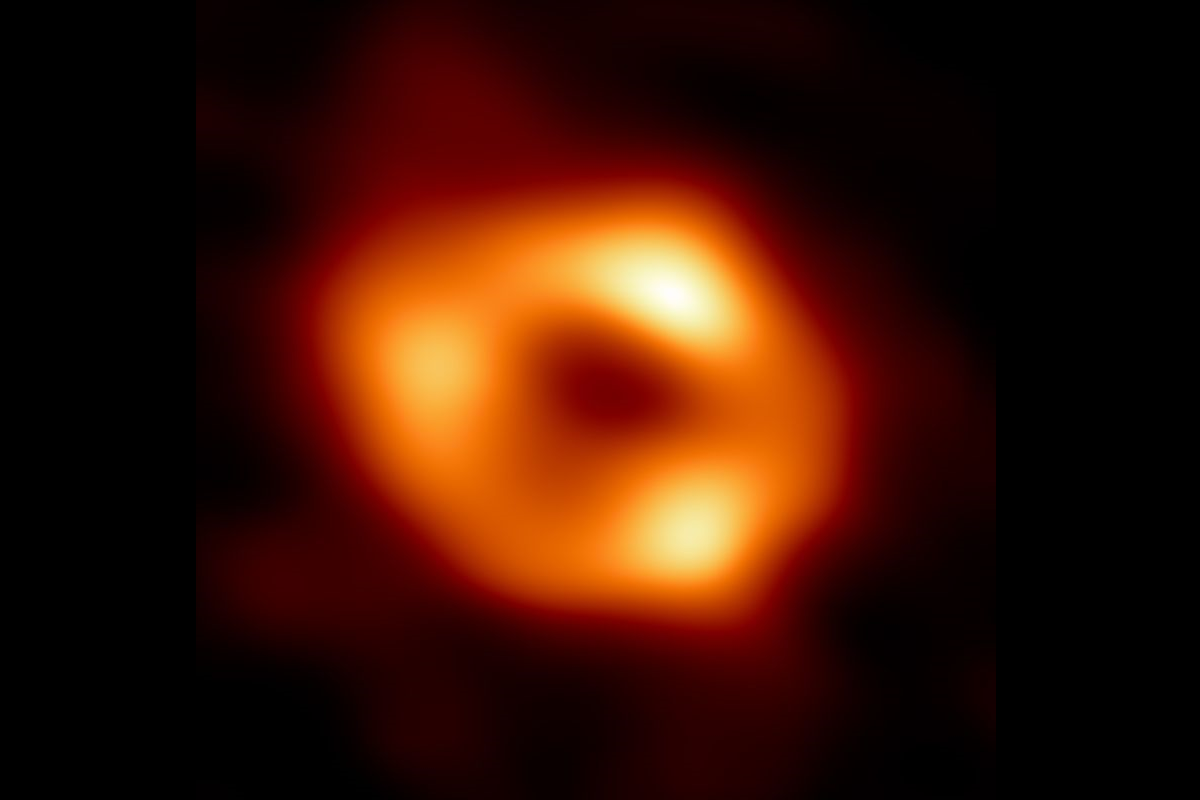 If light can’t escape from black holes, how do we know where they are and what they’re doing? Black holes formed from dying massive stars are the densest things in the universe. They have ten to 100 times the mass of the Sun crammed into a space that is only tens of miles across. There are also supermassive black holes at the centers of most galaxies (including our own Milky Way galaxy), that are millions to billions of times more massive than the Sun.

Black holes get their name because their gravity is so strong that not even light can escape, so they look black to us. However, we still know where lots of them are. Scientists can find and study black holes from the effects they have on the space environment around them. In this talk, astronomer Dr. Abbie Stevens tells us about the ways of finding black holes and learning more about their extreme physics.