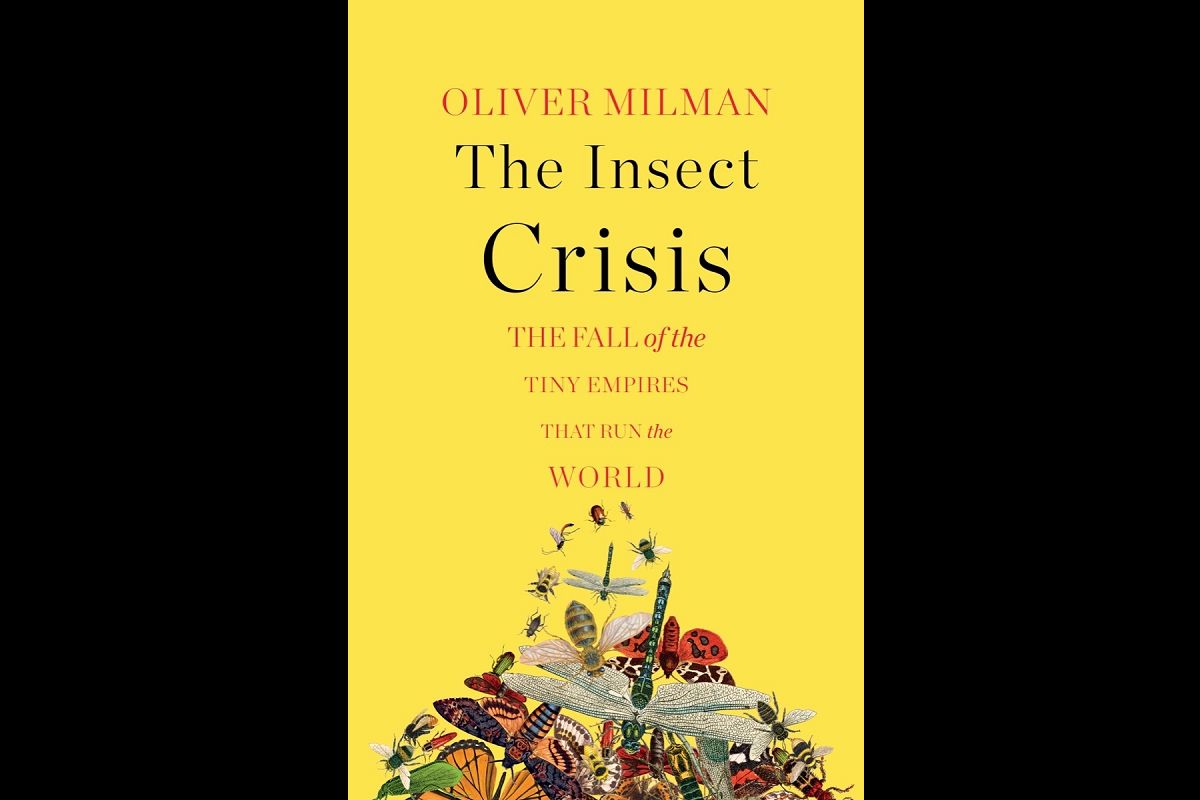 What is causing the collapse of the insect world?  Why does this alarming decline pose such a threat to us? And what can be done to stem the loss of the miniature empires that hold aloft life as we know it?

From ants scurrying under leaf litter to bees able to fly higher than Mount Kilimanjaro, insects are everywhere. Three out of every four of our planet’s known animal species are insects. In The Insect Crisis, acclaimed journalist Oliver Milman dives into the torrent of recent evidence that suggests this kaleidoscopic group of creatures is suffering the greatest existential crisis in its remarkable 400-million-year history.

At this Science on Tap, Milman explores this hidden emergency, arguing that its consequences could even rival climate change. He joins the scientists tracking the decline of insect populations across the globe, including the soaring mountains of Mexico that host an epic, yet dwindling, migration of monarch butterflies; the verdant countryside of England that has been emptied of insect life; the gargantuan fields of U.S. agriculture that have proved a killing ground for bees; and an offbeat experiment in Denmark that shows there aren’t that many bugs splattering into your car windshield these days. Part warning, part celebration of the incredible variety of insects, The Insect Crisis is a wake-up call for us all.

Oliver Milman is a British journalist and the environment correspondent at the Guardian.