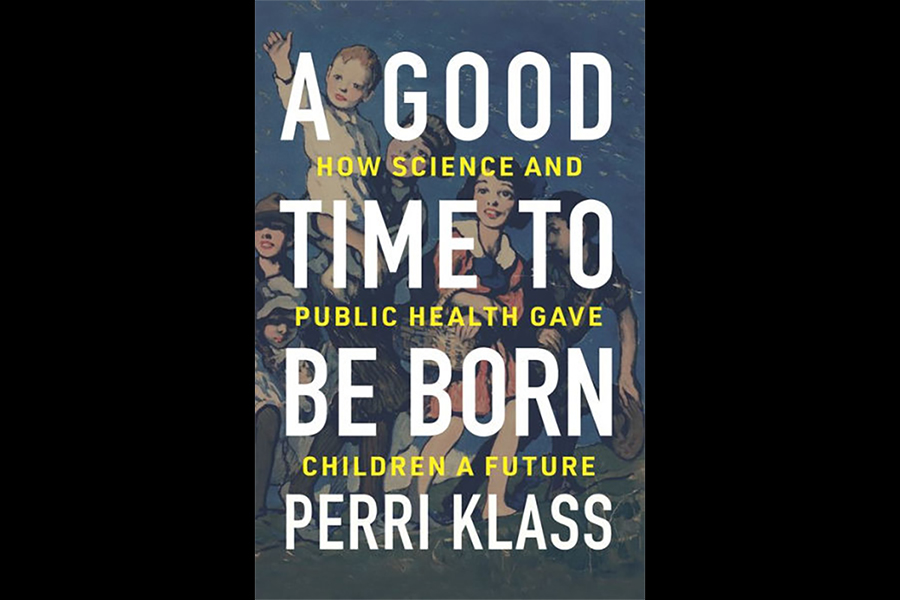 Only one hundred years ago, in even the world’s wealthiest nations, children died in great numbers―of diarrhea, diphtheria, and measles, of scarlet fever and tuberculosis. Not even the powerful and the wealthy could escape, and for children of the poor, immigrants, enslaved people and their descendants, the chances of dying were far worse.

The steady beating back of infant and child mortality is one of our greatest human achievements. At this Science on Tap, Perri Klass, MD, will talk about her new book A Good Time To Be Born: How Science and Public Health Gave Children a Future and the fight against child mortality that transformed the way we live. She will be joined by David Oshinsky, PhD, author of the Pulitzer Prize winning book Polio: An American Story and Professor in the Department of Medicine at NYU Grossman School of Medicine. She will discuss the science and history of some of these medical breakthroughs that have saved countless children’s lives, and will pay tribute to scientists, public health advocates, and groundbreaking women doctors who brought new scientific ideas about sanitation and vaccination to families.

Join us to learn about how these scientists, healers, reformers, and parents who rewrote the human experience so that―for the first time in human memory―early death is now the exception rather than the rule.