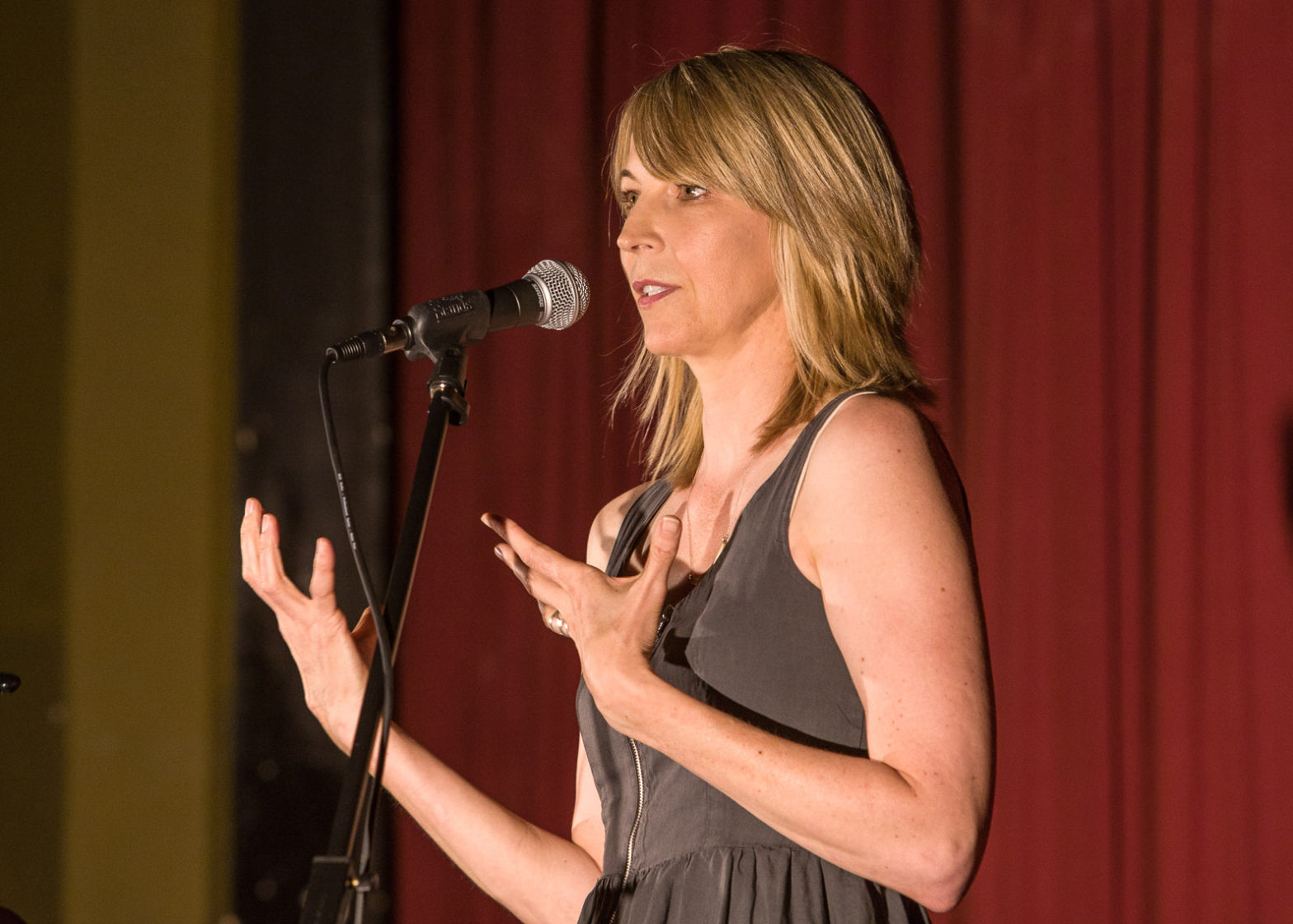 This episode features an excerpt of a talk by Christine McKinley, mechanical engineer, musician, host of Brad Meltzer’s Decoded on History Channel, and author of Physics for Rock Stars: Making the Laws of the Universe Work for You. It was recorded at Nerd Nite Portland hosted by Via Productions. In this (hilarious!) talk, she describes her childhood where she was learning about the scientific method at the same time she was trying to fit in as a “cool kid.” She continues by describing what it was like to learn physics and chemistry while going to Catholic school, and how the things she was learning in her science classes began to relate to how she sees the world and the people in it.

Thanks to Graham Tully for sound production.

As always, a final thanks to Jonathan Coulton for the use of his song Mandelbrot Set as our theme music.

If you enjoyed this podcast, please consider supporting our work!